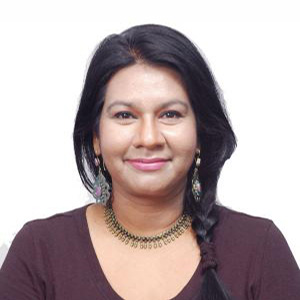 Sharmani Patricia Gabriel is Professor and Head of the Department of English, Faculty of Arts and Social Sciences, Universiti Malaya.  Her research is situated at the intersections of literary studies, postcolonial theory, and cultural studies, with particular interests in the cultural politics of identity, diaspora, migration, transnationalism, and  multiculturalism in Malaysian, British Asian, and Asian American literatures. She is the recipient of various awards, including the Commonwealth Academic Staff Scholarship Award, which she took up at the University of Leeds, UK, and Fulbright Fellowships at the University of Northern Illinois and University of Michigan-Ann Arbor, USA, where, in addition to conducting research, she also developed and taught a postgraduate course on Malaysian Literature in English. She has participated in international research projects and her work has appeared in leading peer-reviewed journals such as Ethnic and Racial Studies, Mosaic: A Journal for the Interdisciplinary Study of Literature, Critical Asian Studies, Ethnicities, Cultural Dynamics, Journal of Postcolonial Writing, Postcolonial Text, Journal of Commonwealth Literature, ARIEL, Journal of Southeast Asian Studies, Canadian Literature, and Inter-Asia Cultural Studies. She has also co-edited and contributed to special issues of journals. Her co-edited book publications include  Diasporic Identities and Spaces Between (Inter-Disciplinary Press: Oxford, UK, 2012) and Cosmopolitan Asia: Littoral Epistemologies of the Global South (Routledge: London & New York, 2016). She is Editor-in-Chief of SARE: Southeast Asian Review of English and serves on the editorial board of the Cambridge University Press journal, TRaNS: Trans-Regional and National Studies of Southeast Asia, and ASIATIC: An International Journal of Asian Literatures, Cultures and Englishes. She is also on the Editorial Committee of Rowman & Littlefield International’s Book Series on “Asian Cultural Studies: Transnational and Dialogic Approaches” and on the International Advisory Board of eTropic: Electronic Journal of Studies in the Tropics.  She has forthcoming a co-edited volume under contract for Palgrave-Macmillan titled Literature, Memory, Hegemony: East/West Crossings and a chapter on "History, Memory, and Cultural Identity in the Novel of Malaysia and Singapore" in The Oxford History of the Novel in English: Volume 10 (Oxford University Press, 2018). Sharmani has been invited to present talks and keynote lectures at events within and beyond Malaysia, including Indonesia, Spain, India, Australia, and the USA. 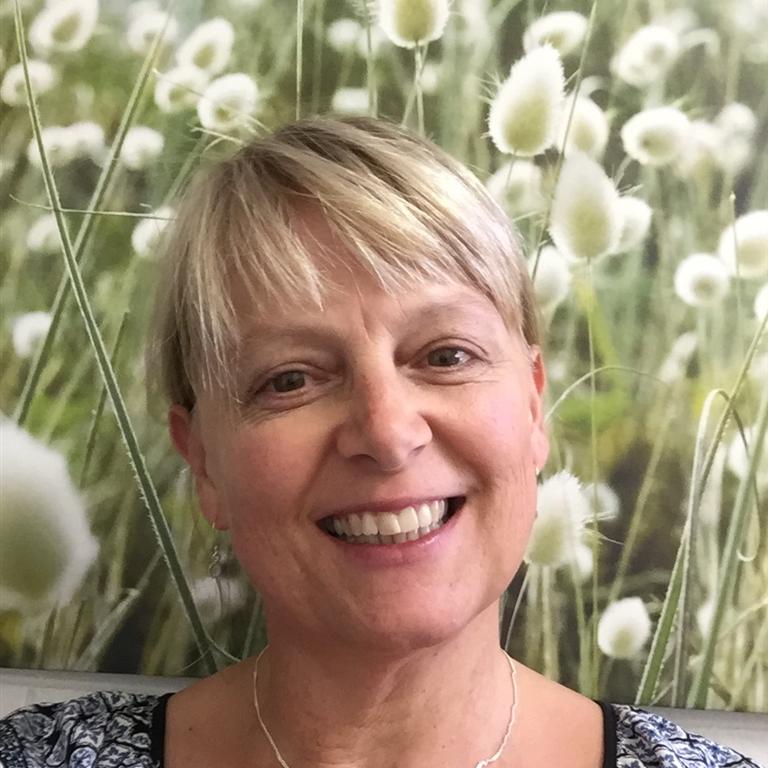 Jill Colton is currently appointed at the University of South Australia as lecturer in English and literacy for the undergraduate and post graduate education courses. She holds a Master of Education which was awarded at the University of South Australia in Language and Literacy and is in the final stages of a PhD in Education. Her PhD topic is Tracing the 21st century learner into a school and her thesis includes an investigation of digital technologies, innovative pedagogy and teacher/student identities in the context of contemporary educational practices.  Professor Colton has presented papers at conferences in Australia and Singapore. Conference papers include Challenge Based Learning: a critical analysis at the Redesigning Pedagogies conference in Singapore; Using concepts of (im)materiality and subjectivity to explore digital literacies and the ‘21st century learner’ at the Australian Association of Research in Education conference in Melbourne, Australia; and Is the 21st century learner still relevant in 2014 at the Australian Computers in Education Conference in Adelaide, South Australia.  Published papers include Indigenous perspectives of the Stolen Generation in English classroom in the SAETA Journal and her forthcoming paper titled Breaking out, finding and using information: theorising learner identities in assemblages of teaching and learning with technology will be published early next year in the international journal Technology, Pedagogy and Education. Professor Colton’s research interests include digital literacies, young people and digital media, inquiry based learning and inclusive pedagogies. She is currently working with colleagues in South Australia to research digital literacies in schools and on another project to trial interdisciplinary approaches to narrative text production.  Professor Colton is a member of the local council of the Australian Literacy Educators Association. In this role she presented her collaborative narrative project at the recent ALEA conference in Perth and assisted with International Literacy Day activities. 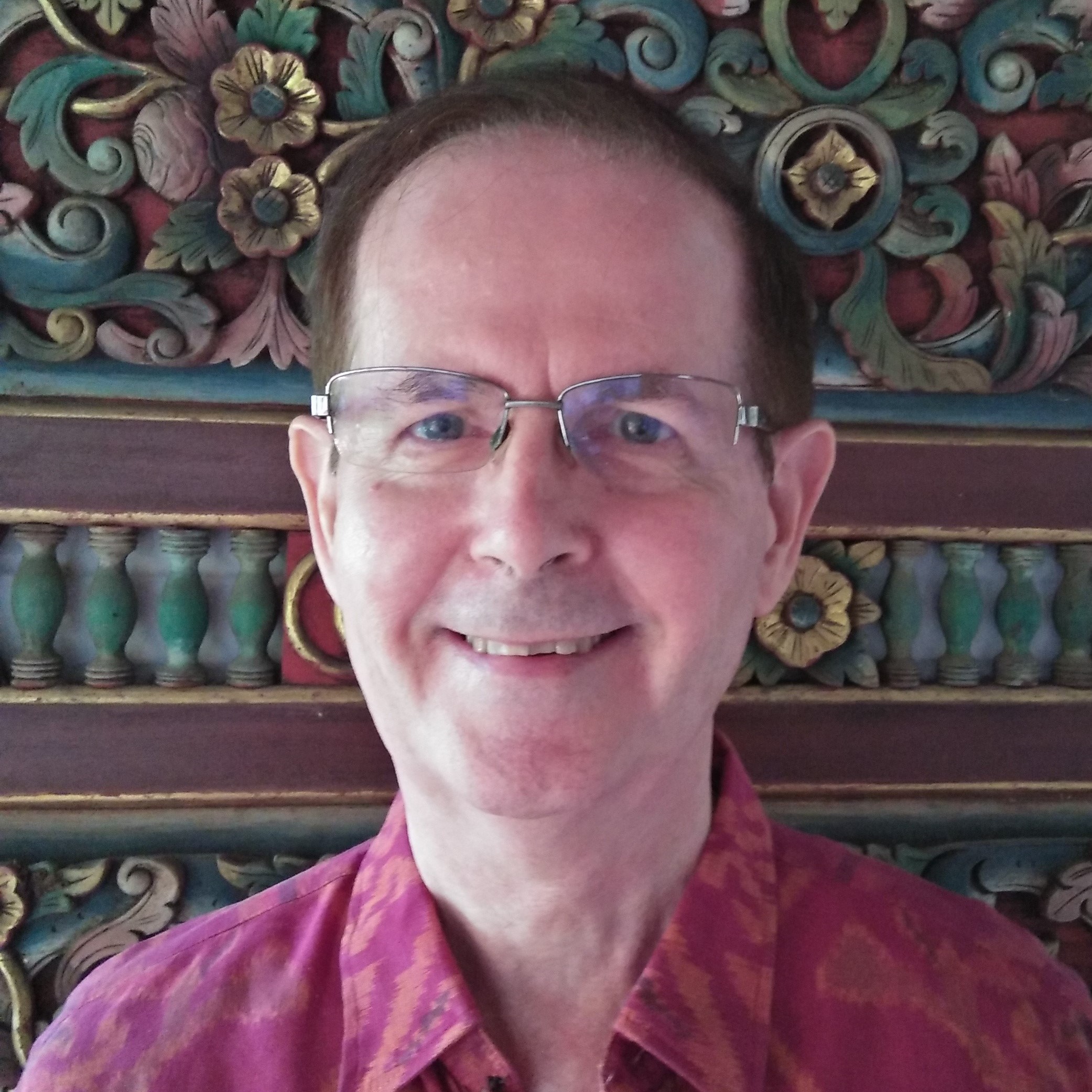 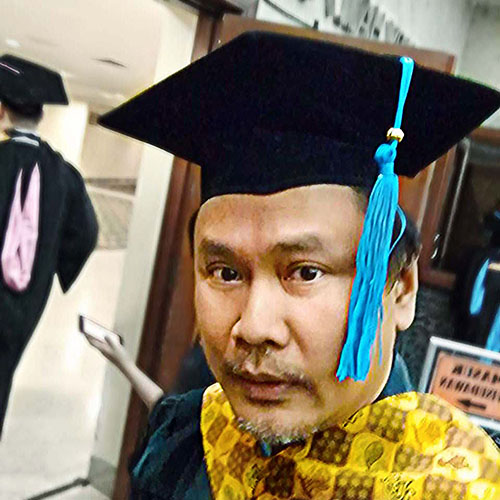 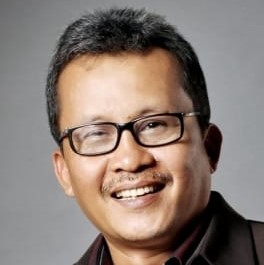 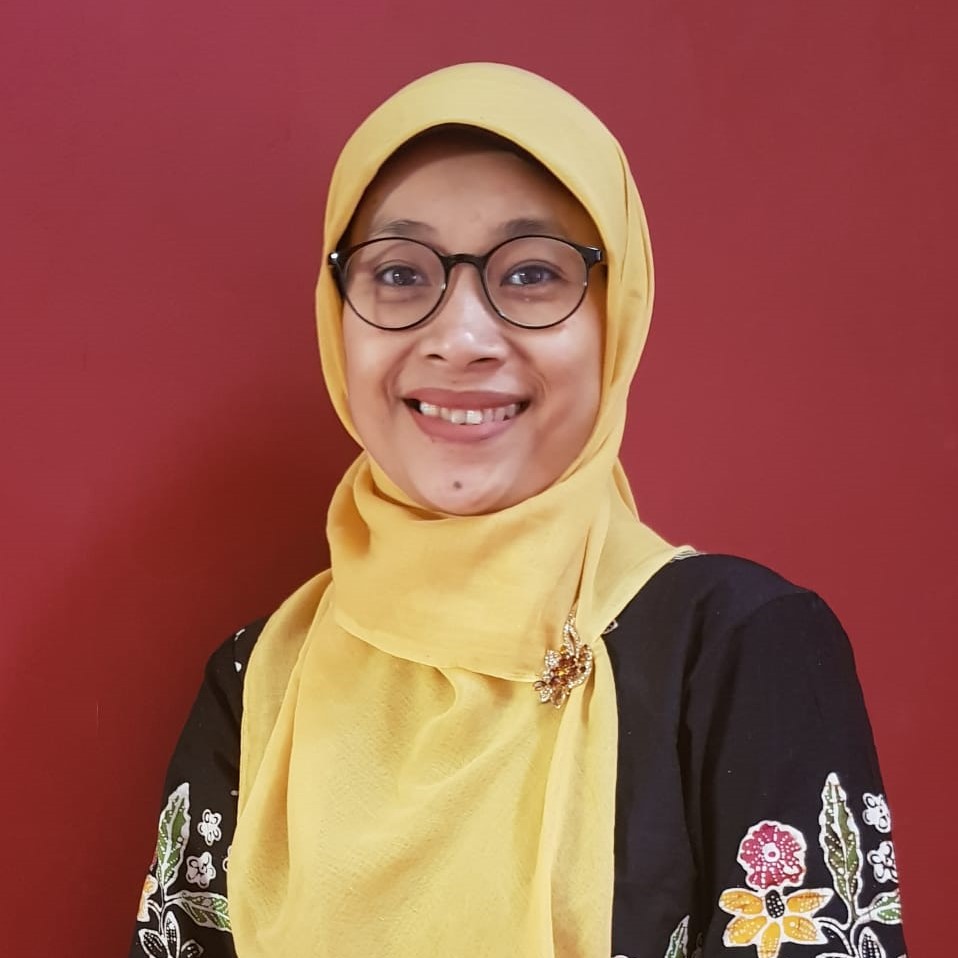 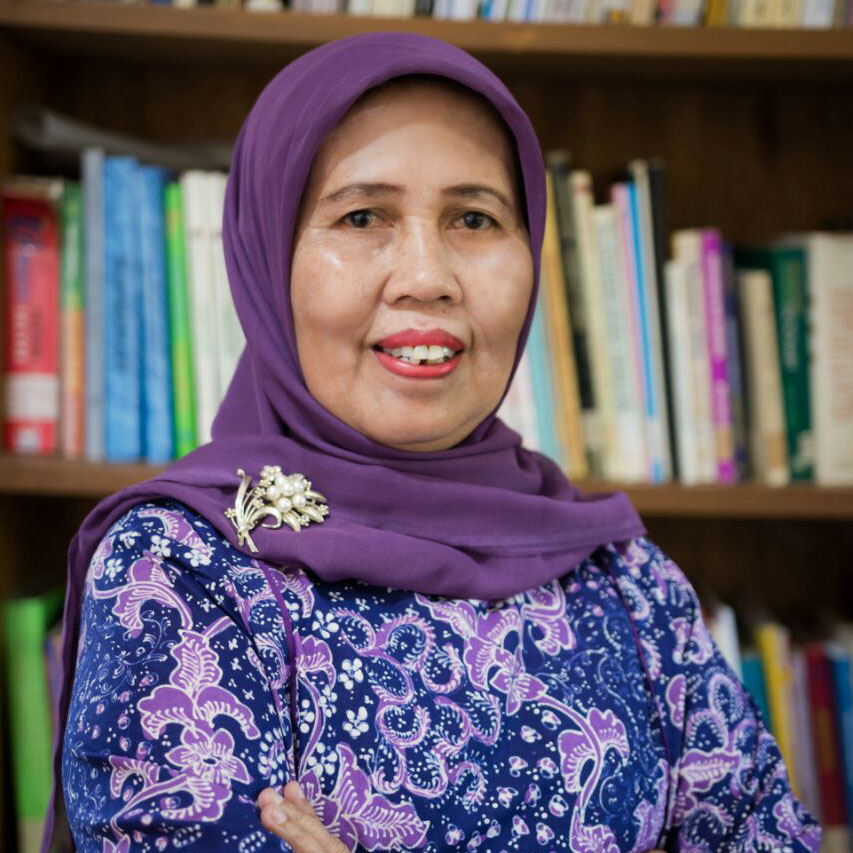 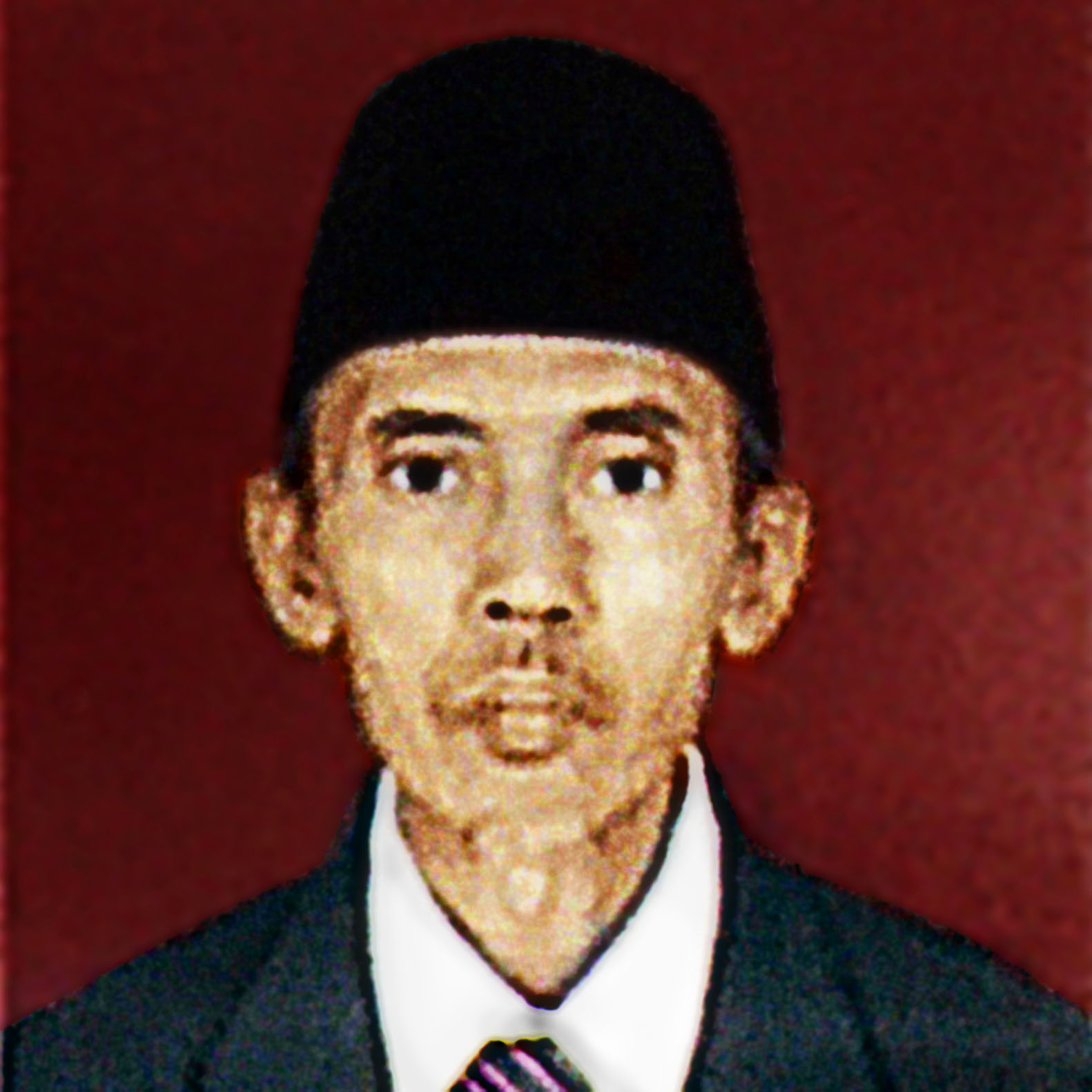 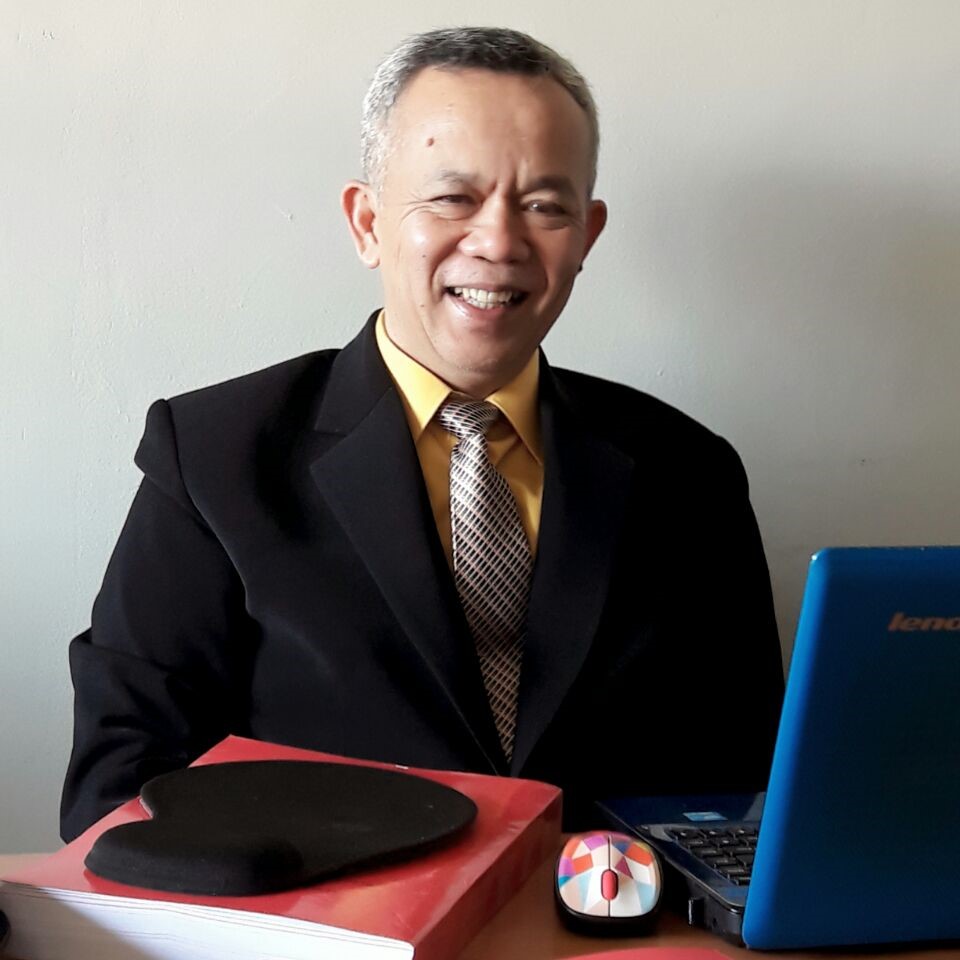 Submitted for indexation to