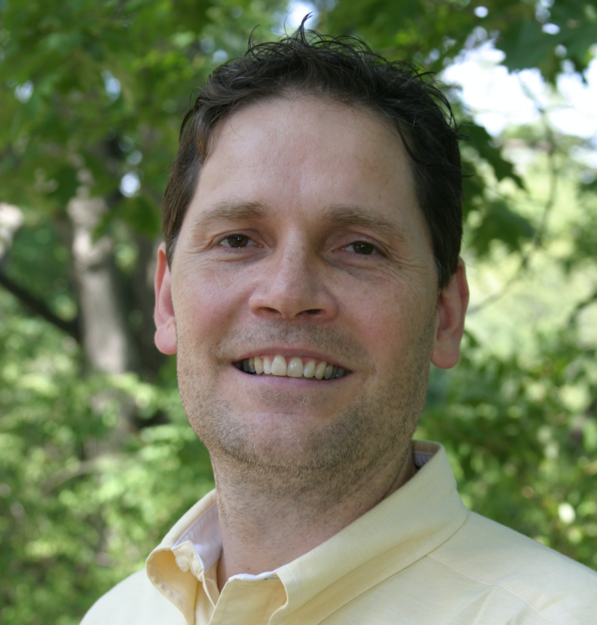 "How Digital Literacies are Reshaping the New Oratory: Implications for Teaching Language and Literature"

The 21st century has ushered in a new era for oral and visual communication. TED talks, sales pitches, conference keynotes, and virtual webinars have become the new forms of public speaking. But few of these forms are included in school curricula. How do we equip young people for a future where competence in this ‘new oratory’ is the norm? This keynote identifies themes of the ‘new oratory’ and shows practices that educators can use. 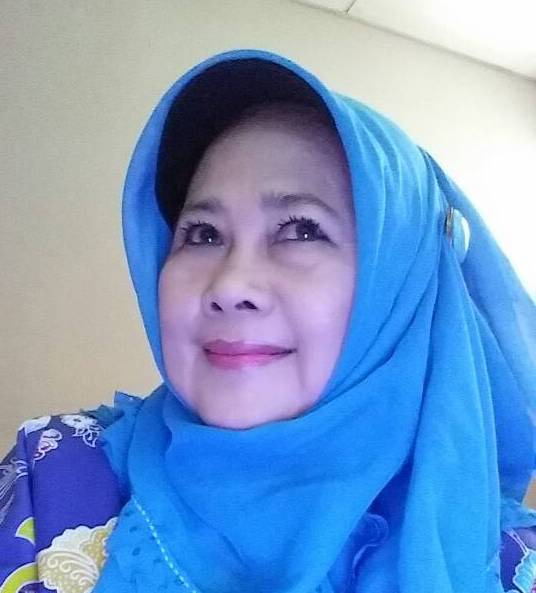 "Learning Strategies and Learner Autonomy in the Digital Literacy Era"

My talk will cover issues on the 21st century education, then I’ll address the question of why learning strategies and learner autonomy become crucial in the digital age. Important points on T-pack will be highlighted, especially about its potential in making teaching and learning activities more effective and efficient. Afterwards, we’ll see what research on learning strategies has to say in the Indonesian context, and also how learner autonomy has taken place in the educational contexts of Indonesia. What all these mean to language teaching and learning will be put forward before the conclusion of my talk. 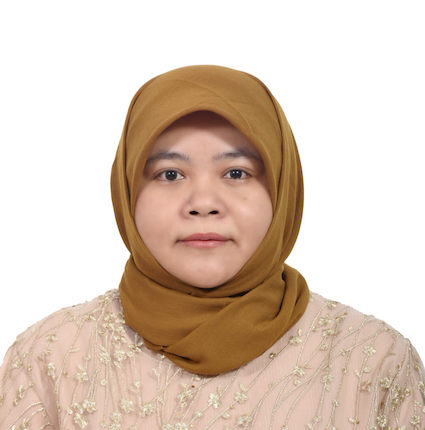 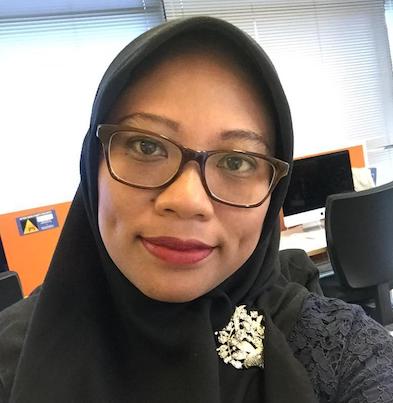 "A contextually sensitive professional learning model: bridging the divide between the ‘program’ and practice"

Teacher professional learning programs often aim to support teachers to develop new knowledge or instructional practices in order to improve students’ learning outcomes. However, connecting these knowledge and skills - often externally developed - to the teachers’ specific context remains a challenge. The gap is even wider in contexts of teaching English as a foreign language (EFL), such as Indonesia, where pedagogical frameworks adopted for English language curriculum have been developed for use in language settings a long way from most EFL situations. As such, the contents of professional learning are commonly perceived as propaganda for vested interests, and unrelated to local classroom realities. This paper presents a contextually relevant professional learning model that aims to bridge the gap between the aspirations of curriculum reform and teachers’ realities. The model emerged from a recent PhD study investigating the potential of a professional learning program based on genre theory from a Systemic Functional Linguistics (SFL) perspective. While this theory is familiar to Indonesian teachers, its application required recontextualisation for the local school settings in terms of: available class resources, official curriculum demands, and teachers’ preparedness for engaging in professional dialogue. All of these aspects informed the development of the proposed professional learning model. 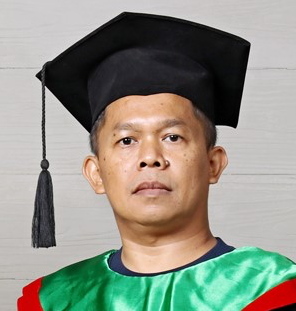 "Sundanese Time Expression in the Perspective of Language and Culture"

Like humans who are the speakers, language is bound by space and time. This paper describes the various meanings of the time expression in Sundanese as cultural phenomena show that arise based on the time expression. In this study, researchers classify and analyze data structurally through testing techniques in the form of substitution, permutation, paraphrasing, and expansion. Next, the researcher interprets the values of local wisdom about the concept of time in Sundanese society. The researcher also concludes the cultural implications of these values. The results showed that the Sundanese language has the features of time statements based on natural conditions, based on worship times, based on days, based on seasons, based on community conditions, based on rice fields, and based on planting time in the fields. The pattern of statements at that time shows that the Sundanese always try to keep up a harmony between humans and humans, humans and nature, and humans and their God. In terms of culture, Sundanese people show high creativity in choosing time references because their time references represent various things. The concept of time is not only constructed through formal lingual constructions (words, phrases, and clauses) alone but also involves everyday phenomena that are found and carried out. This is an important clue to understanding how Sundanese people perceive time. Keywords: Sundanese, the perspective of language and culture, time expression 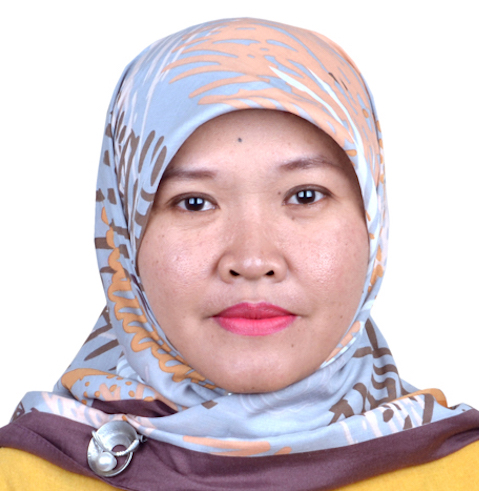